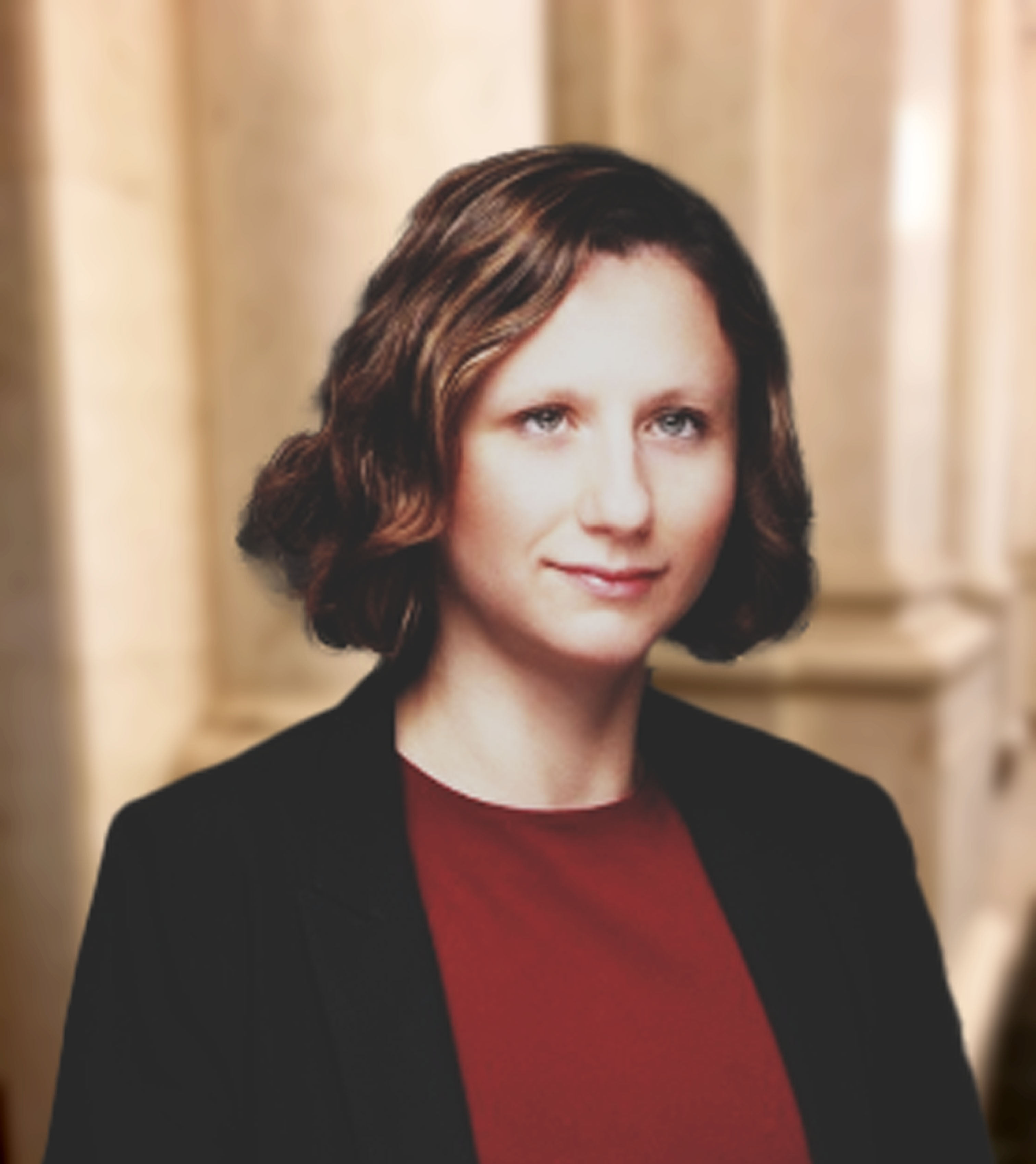 Giulia joined Consilium in November 2021 after working for almost 10 years as a financial journalist in London. She was most recently an assistant editor at Acuris (formerly Mergermarket Group), where she reported on M&A and ECM deals across Europe, and coordinated the coverage of shareholder activism and ESG. She previously covered financial technology and the hedge funds industry. Giulia holds a PhD in political history from the University of Bologna and a master's degree in public affairs reporting from Northwestern University's Medill School of Journalism. A native of Italy, she was a student at Sciences Po Paris and is fluent in French.