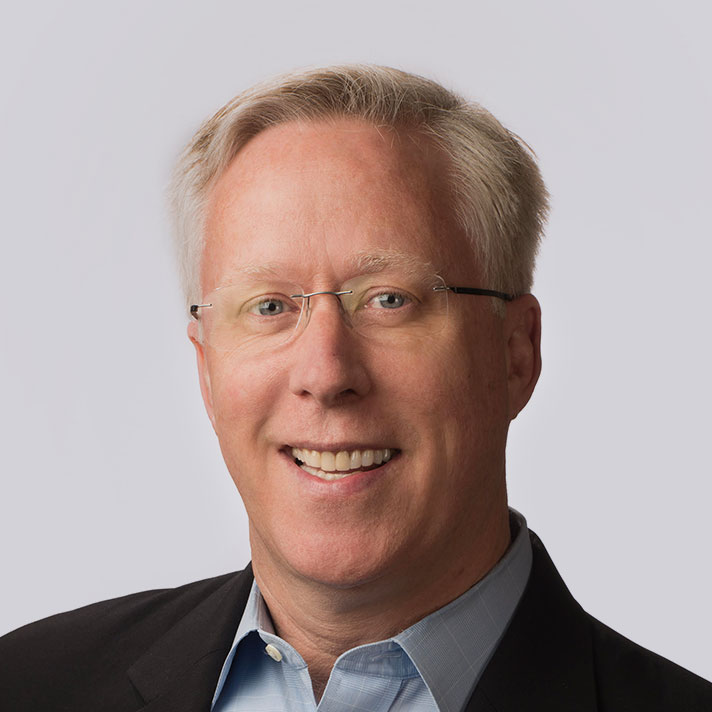 Tom joined Westwicke Partners in 2010 to head the business development and institutional marketing efforts for the firm.

Prior to joining Westwicke, Tom worked on Wall Street in institutional sales for over 17 years, most recently at Oppenheimer & Co, where he was Managing Director. Tom has also held positions at firms including Alex. Brown, Deutsche Bank and CIBC World Markets.

During his time at Deutsche Bank, Tom maintained a top 5% ranking in American Express’s salespeople survey out of a total of 275+ individual salespeople, and was consistently ranked in the top four sales people by the Deutsche Bank analyst poll. He also achieved a rank of seven or higher at every account managed by the Baltimore team.

Tom received a BS in Political Science from Towson University in Towson, Maryland.